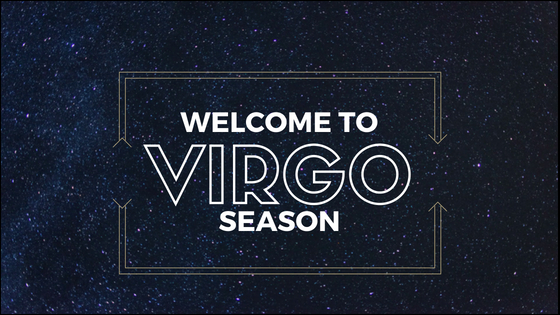 Happy Virgo Season y’all! It’s t-minus one week until my birthday month and I thought it would be fun to do a little post summing up one of my favorite things to talk about.. zodiac signs!

Now, if you didn’t guess already, I am a Virgo and lucky for you, you are too if your birthday falls anywhere from August 23rd to September 22nd! Am I biased? Yes. But let’s take a few moments to appreciate those Virgos in our lives and spell out why it just so happens to be the best sign of them all (:

Intelligence — A Virgo observes and takes in everything. I repeat. EVERYTHING.

Virgos tend to be naturally smart. They’re extremely intuitive and are always taking in information from the outside world. Seriously, I can attest to this.. I notice and remember everything anyone has ever said to me and am just storing it in a file cabinet in my brain for a rainy day, think that episode of Spongebob where all the filing cabinets are on fire. I’m not claiming to be a genius, trust me, I’m not.. but also, I have to wonder sometimes how I’ve done so well thus far considering there have been days where minimal effort went into studying etc. on my part.

That being said, my quick wit is something I’m so proud of. It gets me in trouble often if I’m trying to prove a point, but at the end of the day it’s a strength. Knowing that I can put pieces of a puzzle (situation) together in a blink of an eye gives me confidence to know that 98% of the time I’ll never be truly speechless. If ever a Virgo is.. maybe you should watch out because they’re 100% still thinking in their head but no longer have the words to say out loud or frankly don’t have the time/energy to anymore and THAT is how you know you’ve officially crossed the danger zone and are most likely never going back.

I’ve never met another sign so intrinsically motivated. For example, I’ve been think about and planning for my future for as long as I can remember. Flashback to 4th grade Britani dreaming about becoming a dentist and living in the Big Apple. Some things may have changed about that dream but one thing always held true, the sacrifice I’d be willing to go through to make it happen. Virgos are able to recognize their goals and are willing to do what it takes to get there and that’s just the facts.

I can confirm that there are lazy days, lots of them actually, and also days where you might feel defeated but no matter how often that may occur, a Virgo will always pick themselves back up and try again. I think we’re able to take our mistakes, reflect and say to ourselves that we won’t let it happen again next time… and that’s exactly what we do. We don’t wallow in self pity when it comes to our dreams because we know in our hearts that the only way to get something done the right way is to do it ourselves.

Loyalty — If you’ve made it into a Virgo’s tribe, you’ve made yourself a partner for life.. They will ALWAYS have your back.

In general, a Virgo is loyal to you to the grave (unless you cross them or betray their trust). I think that’s because we tend to put so much weight in our trust, and that it’s not something we give out to just anyone so yes, it’s like ripping our hearts out when we get let down or something with someone we love falls through.

We’re loyal to a fault. Even if the person is in the wrong, we’ll be there to back them up because that’s what we’ll want one day in return. No one is perfect and although we know this, we love having our trusted friends, family, and significant others in our corner backing us up because through fire and flame you can find us doing just that for them.

Authentic — What you see is definitely what you get. We won’t change for anyone and at the end of the day we’ll be true to ourselves always.

Something I love about Virgos.. at our core, we have our beliefs and although some may think of us as stubborn, I like to think of us as unapologetically true to ourselves. We know what’s right and wrong, and we aren’t going to let anyone persuade us otherwise. While, yes, I do agree this can make us appear to have that ‘We’re always right’ mentality, but it’s just another thing about being a Virgo that makes me so proud. I mean, if I had a penny for all the times someone tried to make me feel badly about liking One Direction  I’d be rich, but that aside, I’m thankful to have known not to let anyone else make me feel badly enough to ever doubt myself.

Introverted — A Virgo is quiet and calculating. They only let a few in, but when they do their personality shines.

Even I’ll admit sometimes this is a weakness, but most of the time I think it’s something that makes us Virgos special. As mentioned earlier, we might not bring many people into our inner circle, but the ones we do, we owe our lives to and will stand by no matter what. From this perspective we are NOT great risk takers. We want to be recognized but on the daily we’re perfectly fine with flying under the radar. It’s hard and and sometimes even exhausting to put ourselves in social situation after social situation, and there is nothing like coming back to your bed for some peace and quiet at the end of the day.

That being said, it can sometimes get a little lonely when 3 out of your 3 friends are busy and you want some company, however making those meaningful connections are so much more fulfilling to a Virgo. It’s like that saying.. we fill our hands with quarters, not pennies and we wouldn’t have it any other way. So maybe keep in mind the next time you’re hanging with your Virgo friend that they will push themselves out of their comfort zone often for you (seriously, reading a book in their bed is probably their preferred habitat) and let them know you appreciate them. It’ll mean a lot (:

And a little PSA.. just because a Virgo is stererotypically introverted doesn’t mean that once they open up they won’t be the most interesting person you’ve ever met. I know, that’s a pretty bold statement but I can at least speak for myself when saying that I’m a total weirdo and a lot of people don’t get to see that.

Self sacrificing — Our kryptonite? Yes. We’ll sacrifice our happiness if we think we’re doing the right thing. Not only does it hurt us, but it’s also not a fool-proof way to accomplish our good intentions either.

Okay so as a Virgo who thinks Virgos are pretty awesome, I have to say that this may be the worst thing about us. We never put ourselves first and if it means that we can make someone else happy by doing this, we’ll end up skipping out on things, spreading ourselves too thin, and never really getting what we want.

It makes, like, zero sense, but in our minds we think we’re doing the right thing and that we’d rather put our happiness aside if it means solving an issue.. even if that’s totally not what ANYONE wants.. including us Virgos.

Truthfully, it’s confusing and something I’ve been having to work on myself but although this is not our greatest character trait, I do have to say it always comes from a good place. We don’t do it for recognition or to appear as some sort of saint but rather because we’d prefer to ‘suffer’ than put someone else through the wringer if ya smell what I’m stepping in?

Let me know what your zodiac sign is and if you agree with any of these Virgo character traits! Also let me know in the comments below if you’d like me to start a little zodiac sign series? I’d love to delve deeper into the mythology/stories behind each sign!

3 thoughts on “Why Being A Virgo is the Actual Best” 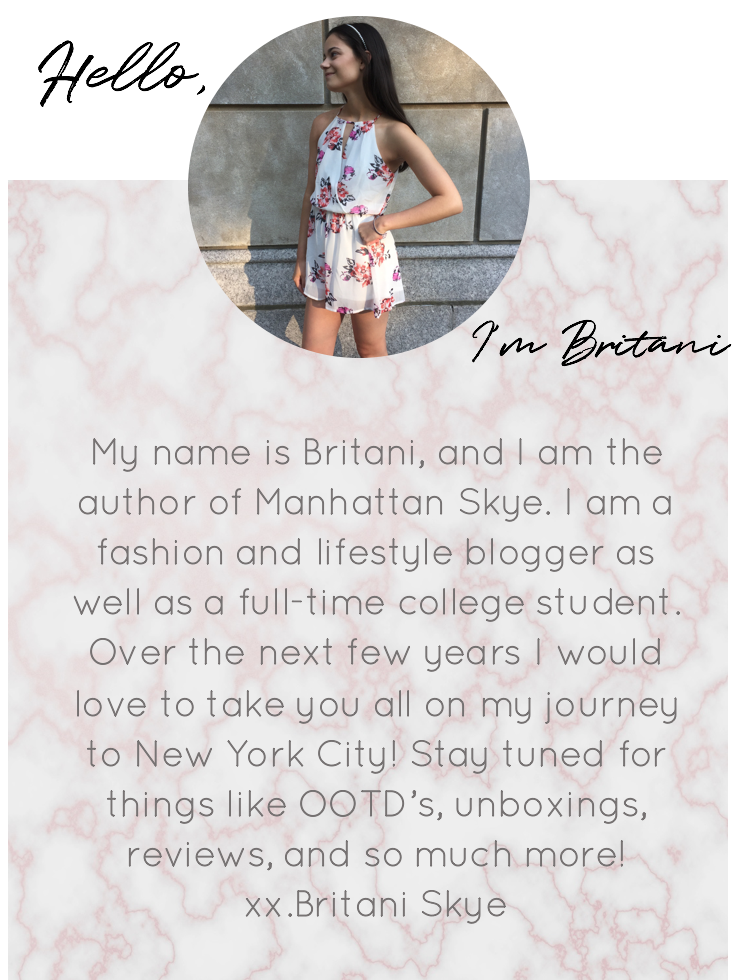